A Big Bear Hug and Thank You to all reading and following along!  And if you haven’t yet,  there are links on the right hand side to join the party → My Author Facebook Page, the Blog here, and Twitter.   It’s never too late and the door’s always open to new friends.

Watch for a major news announcement here shortly.  (Hint- the newly created Blog Assistant Position has been filled!)   And more new posts in the coming days. 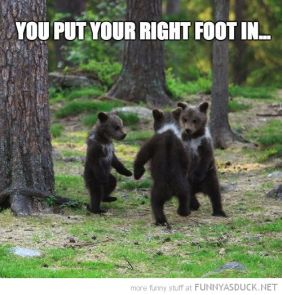 Happy Birthday today to Sir Arthur Conan Doyle!  Born in Edinburgh Scotland on May 22, 1859.  A Scottish physician, he is most famous for having created the fictional detective Sherlock Holmes.

Could there be a Holmesian type mystery in the works for Little Red Bear and his friends in the Ozarks?  Stay tuned, because you never know what those weasels might be up to at any given moment.  How will you know if a mystery unfolds in the backwoods?  It’s elementary my Dear Watson, just follow along on the Blog. 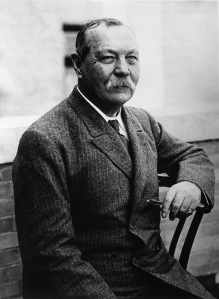 But that’s the problem.  Story ideas usually come to me somewhere around 5am.  I wake up from sleeping and BAMM!  A new story idea is writing itself in my mind, or new story characters are chattering away in my head.  But the ideas don’t always arrive with the morning sun.  Sometimes they come out of nowhere, like yesterday afternoon.  Without thinking about it, a new story idea popped into my head that would make a very nice ending story for the first collection, too.  It involves this guy. 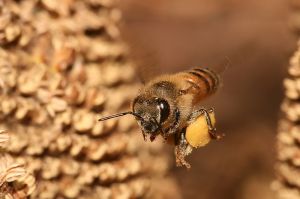 Honey Bee Carrying Pollen Back to the Hive

So now, what to do?  Hold it over for the next story collection?  It’s one of those that is almost writing itself, wanting to be told.  Hold what was previously planned for the final adventure over, and go with the new one?  Red and I already have more than enough adventures planned for the second collection of stories, so holding either one over creates a cascading domino effect of which adventure gets pushed out of the second collection then?  Or, include both and expand the first collection to seven stories?  Good grief.

I love it when new ideas and story characters come to mind, although sometimes it can be problematic.  But like we always say, there’s always room for one more.  Guess Little Red Bear and I need to sit down later over some biscuits and honey and figure this out. 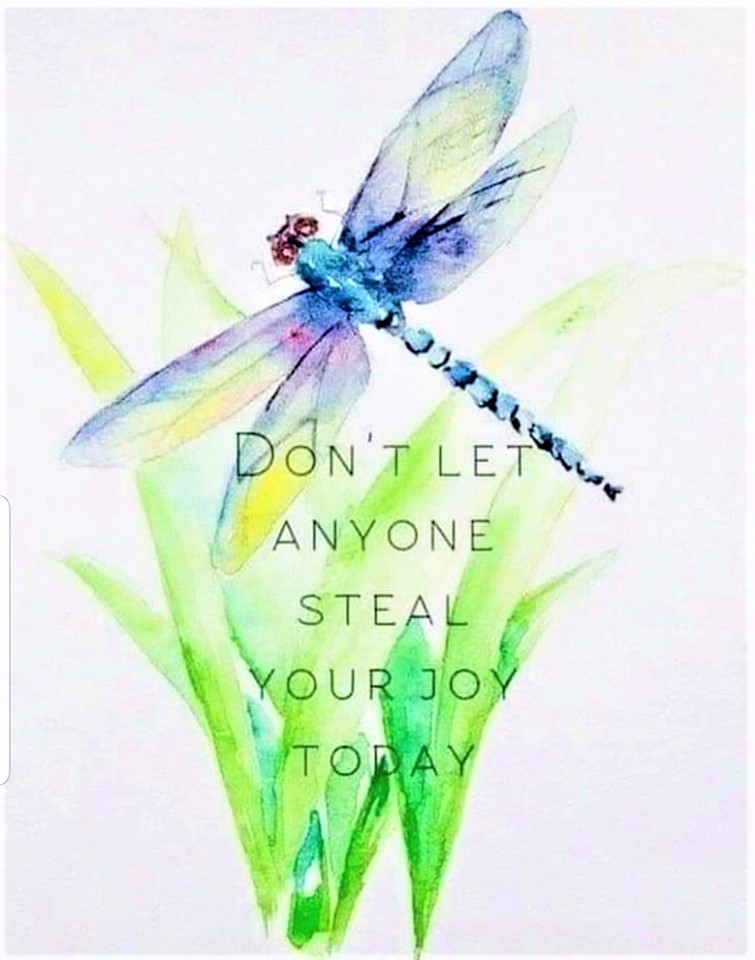 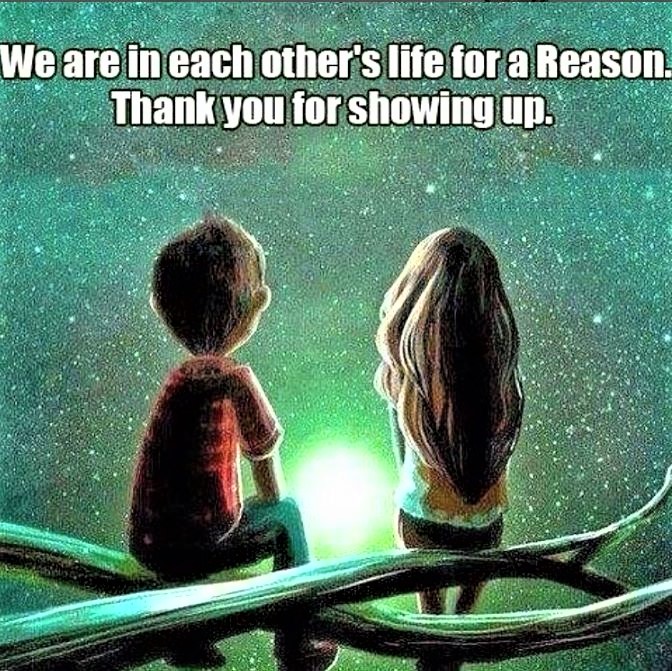 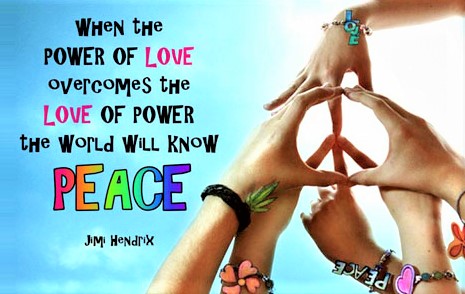 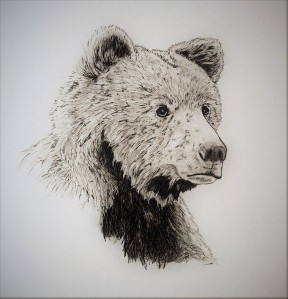 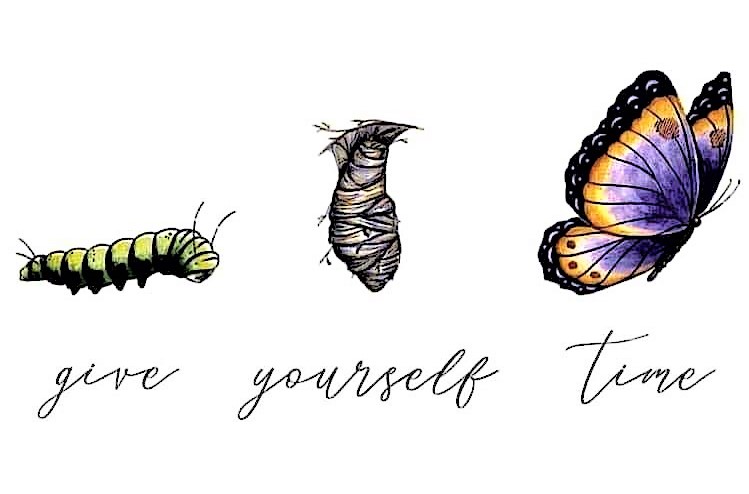 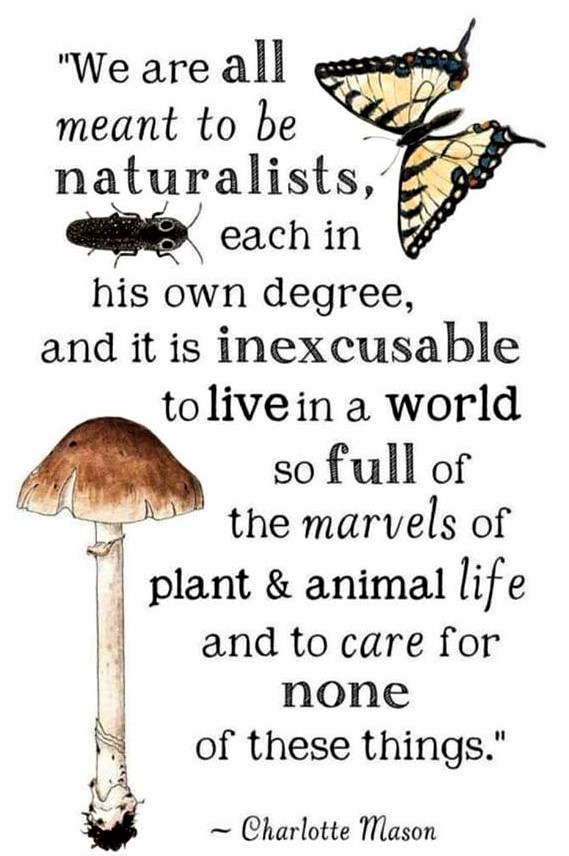 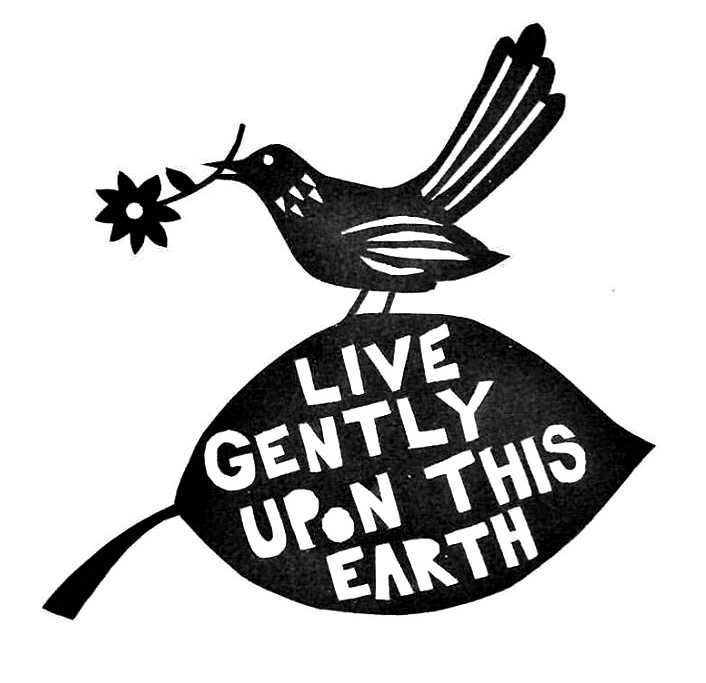 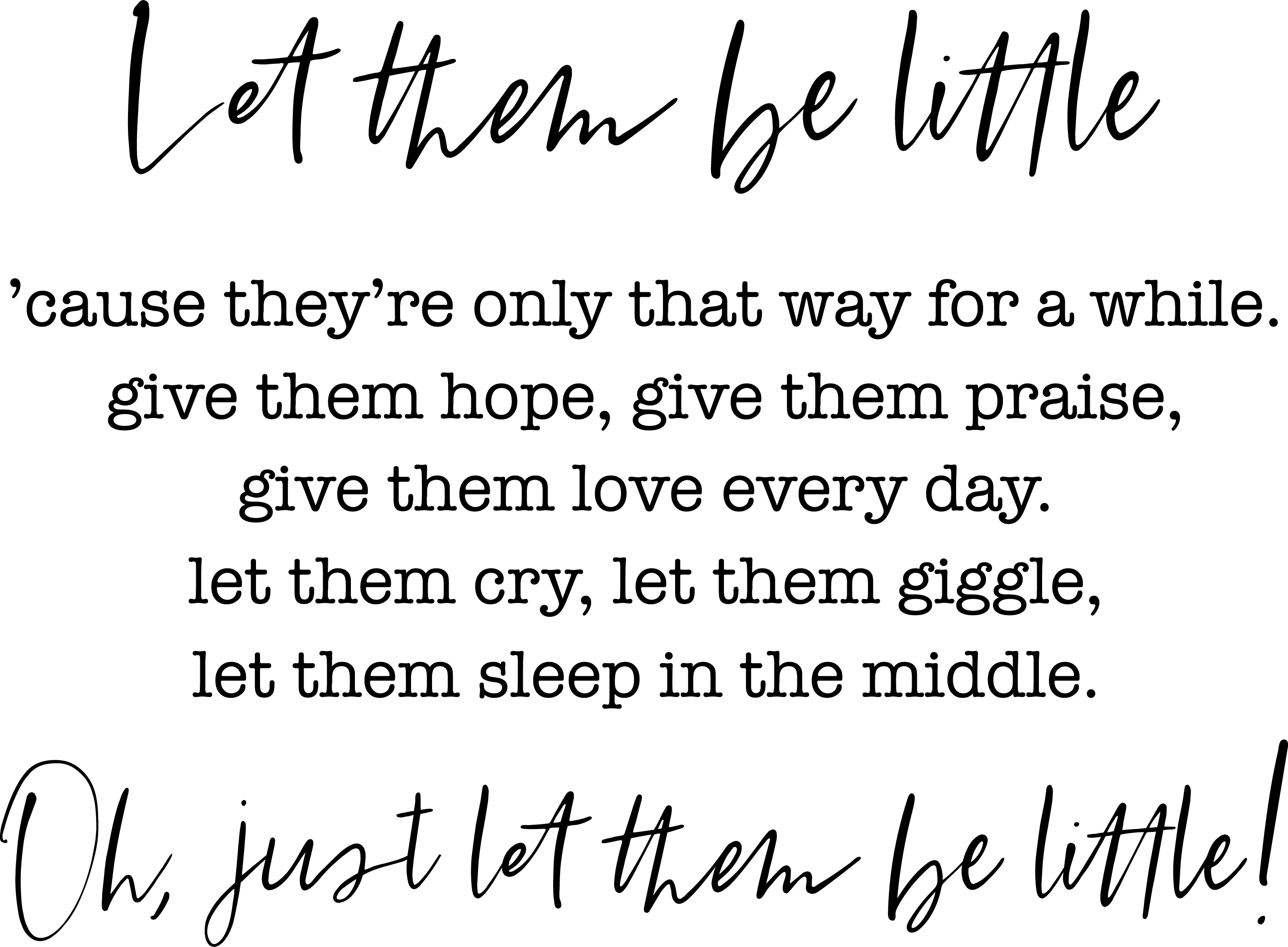 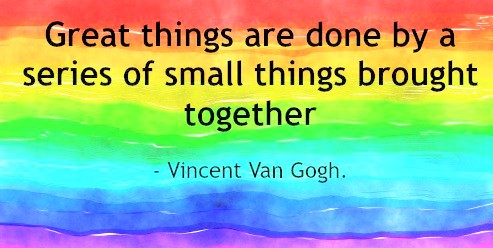 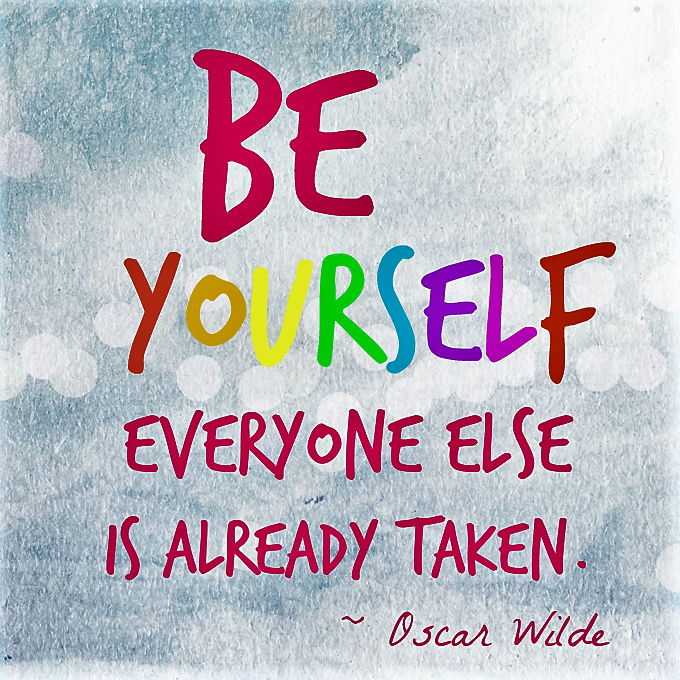 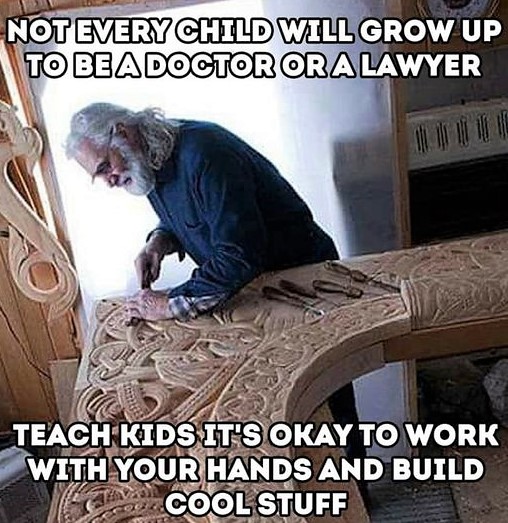 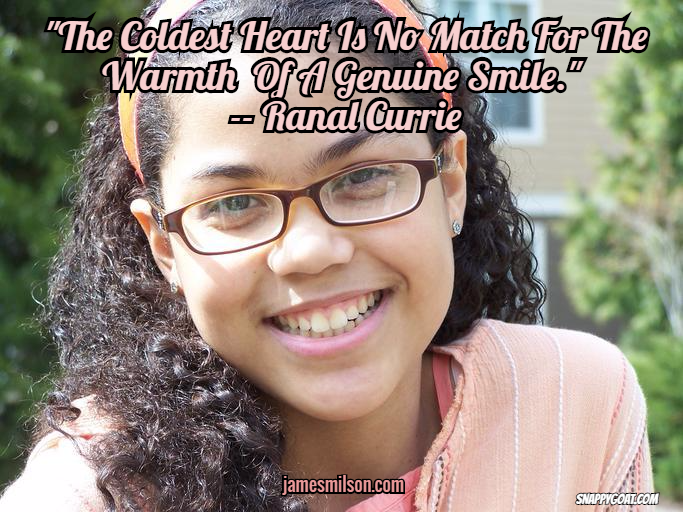 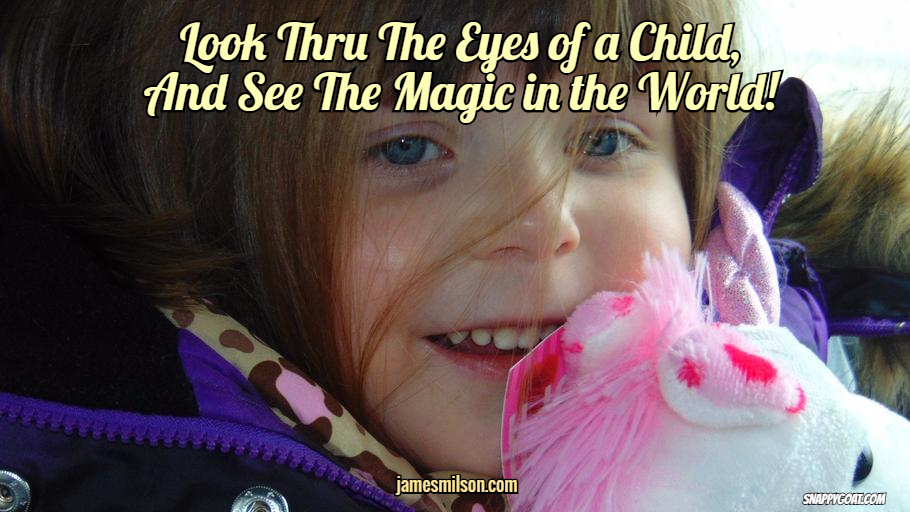 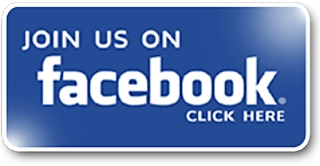 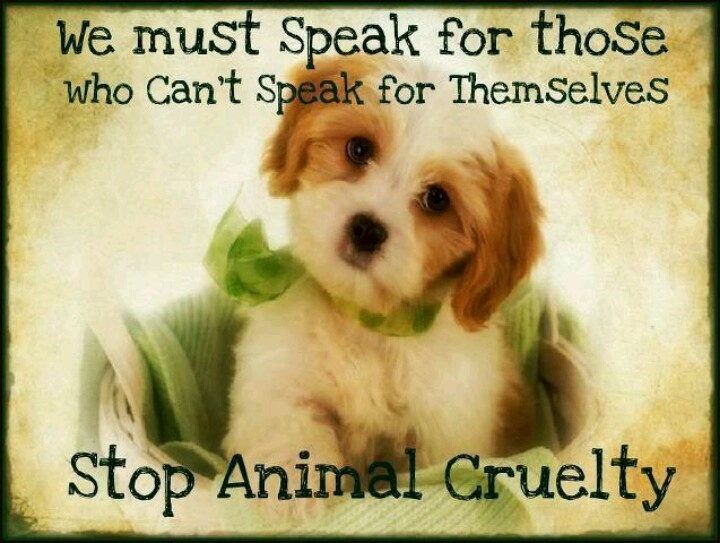 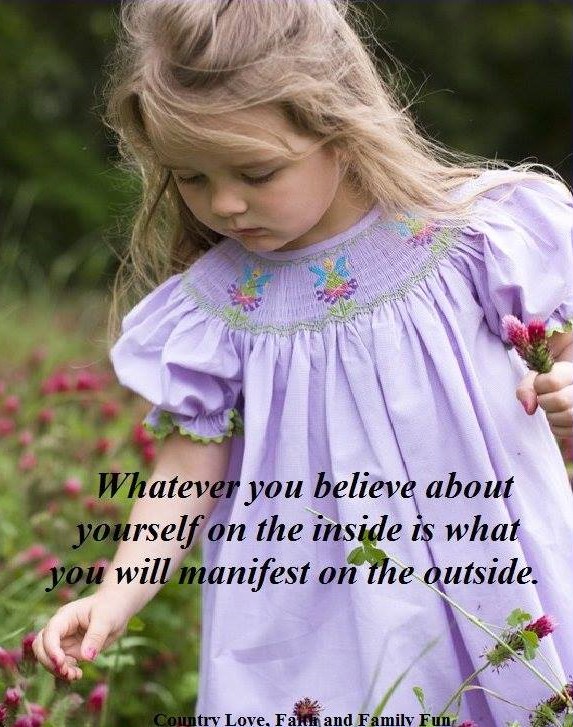 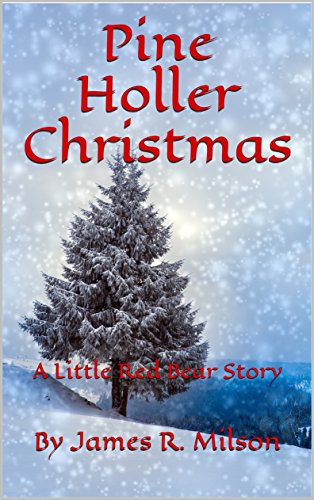 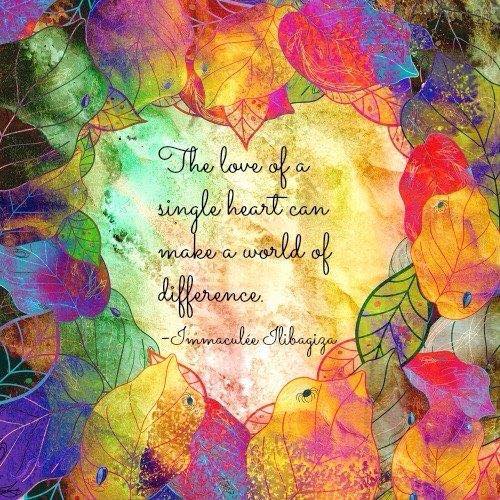 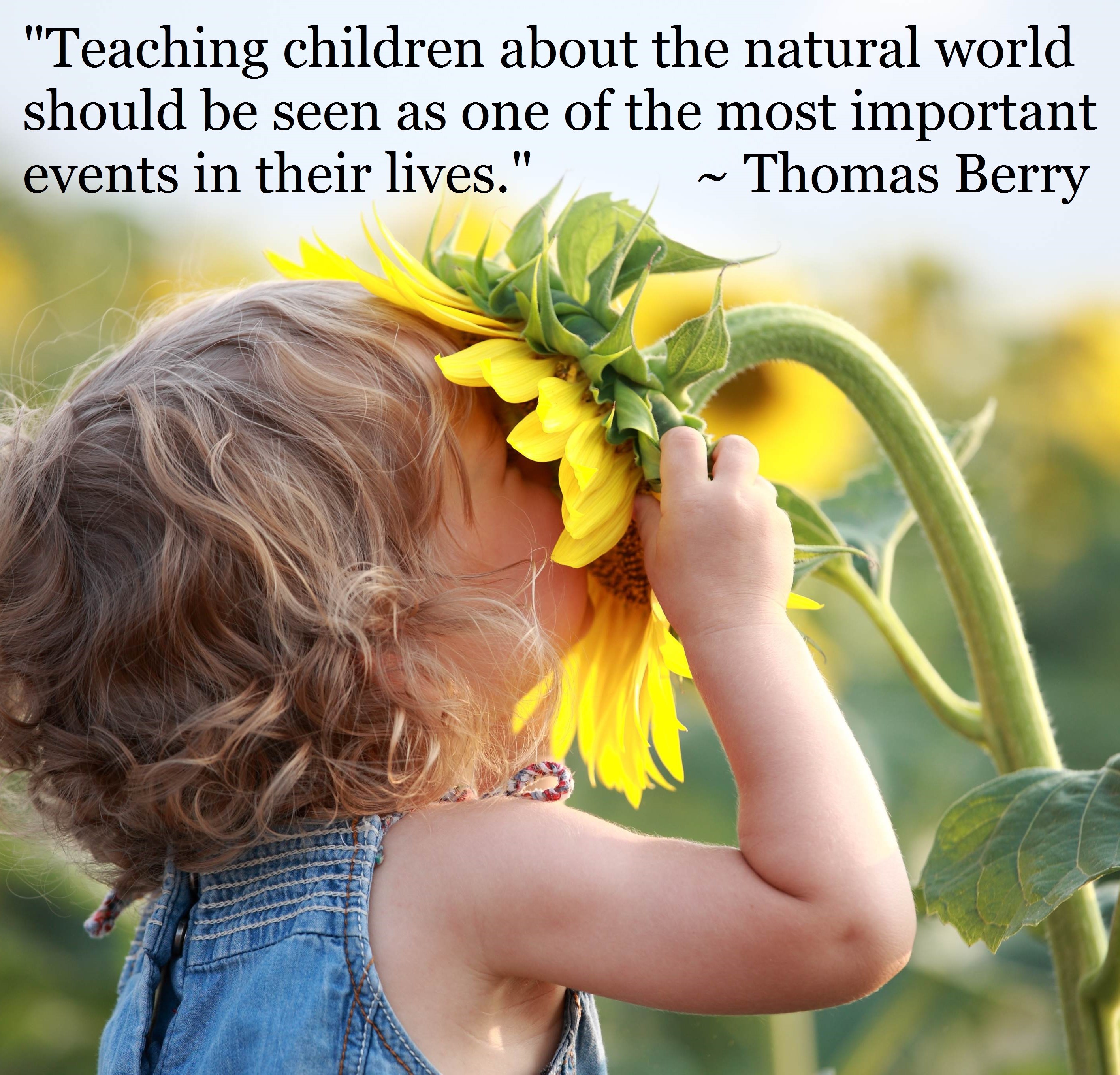 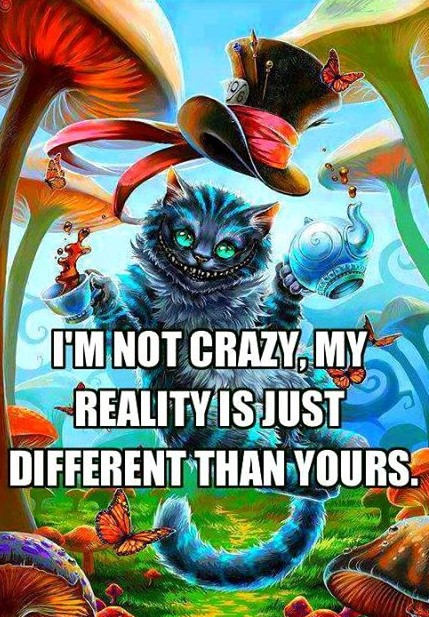